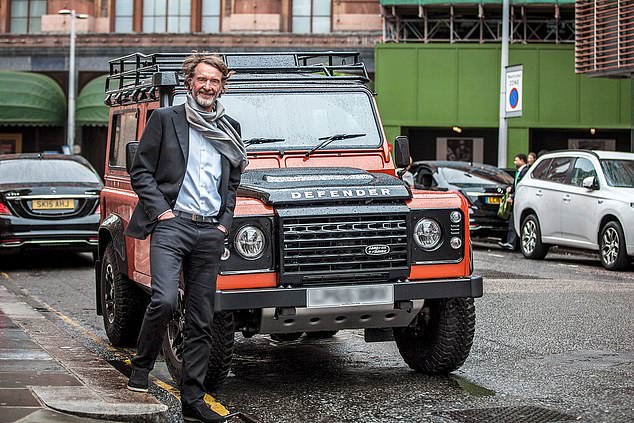 Multiple sources are pointing towards INEOS Automotive choosing Bridgend in Wales as the location for a factory to built Projekt Grenadier, the forthcoming Land Rover Defender inspired 4×4.

INEOS founder Sir Jim Ratcliffe, one of Britain’s richest people, is expected to formally announce an agreement later this week.

It’s a huge boost for the British automotive manufacturing industry, especially in light of the Ford factory set to close next year in Bridgend.

Projekt Grenadier, however, will face tough competition as Jaguar Land Rover have unveiled their own successor to the famously tough Defender.

If you would like to hear about the latest roles in automotive manufacturing, from design through to assembly and distribution, look no further than Forbes.

Send your CV to jason@forbeshr.com and we will keep you informed of new roles and projects as they are released.

We save you so much time by providing top-quality curated vacancies. No matter what type of role you seek, start by browsing our selection of the very best opportunities. 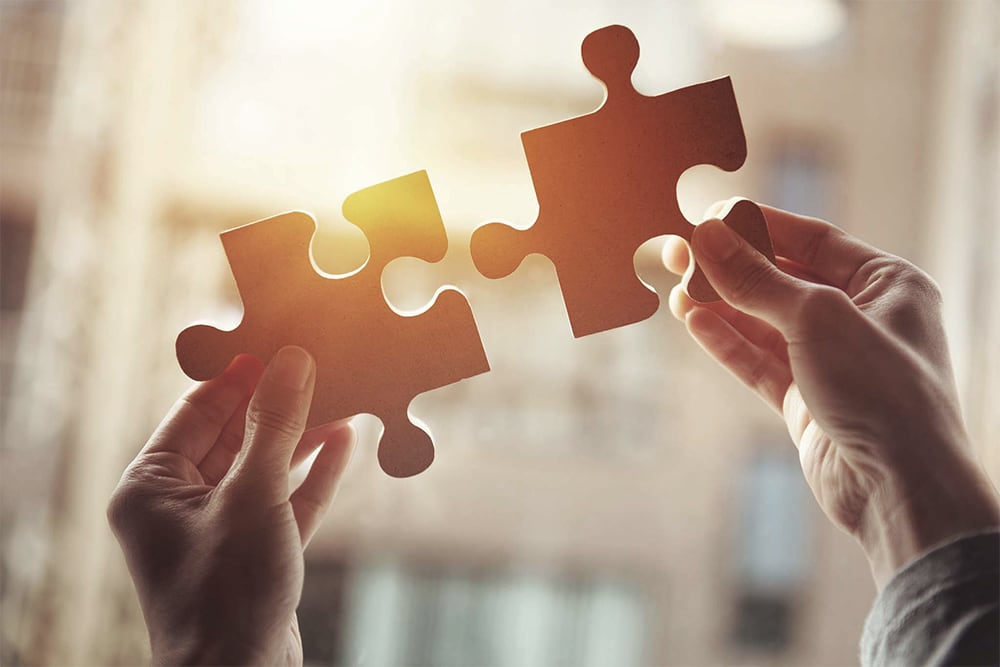 We cover the recruitment sectors that you need to tap into. With our deep industry knowledge and expansive understanding of employment trends, we put you in touch with the right candidates. 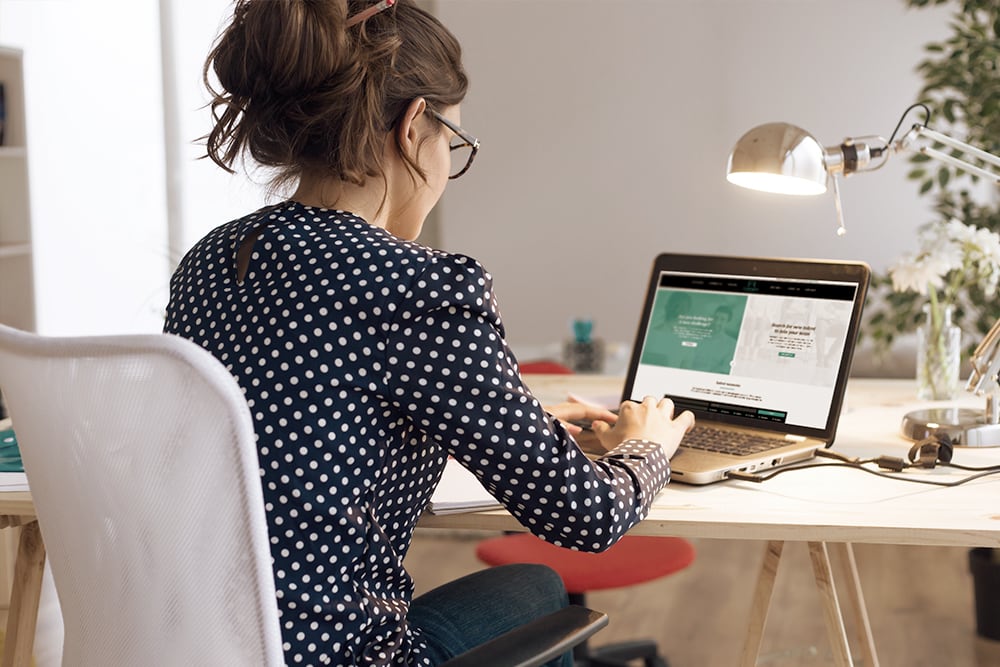 On your side from day one, we review your CV and filter our available positions to find the perfect match. We have the best jobs with top companies, in your location and ready for you to apply.
Why choose us? 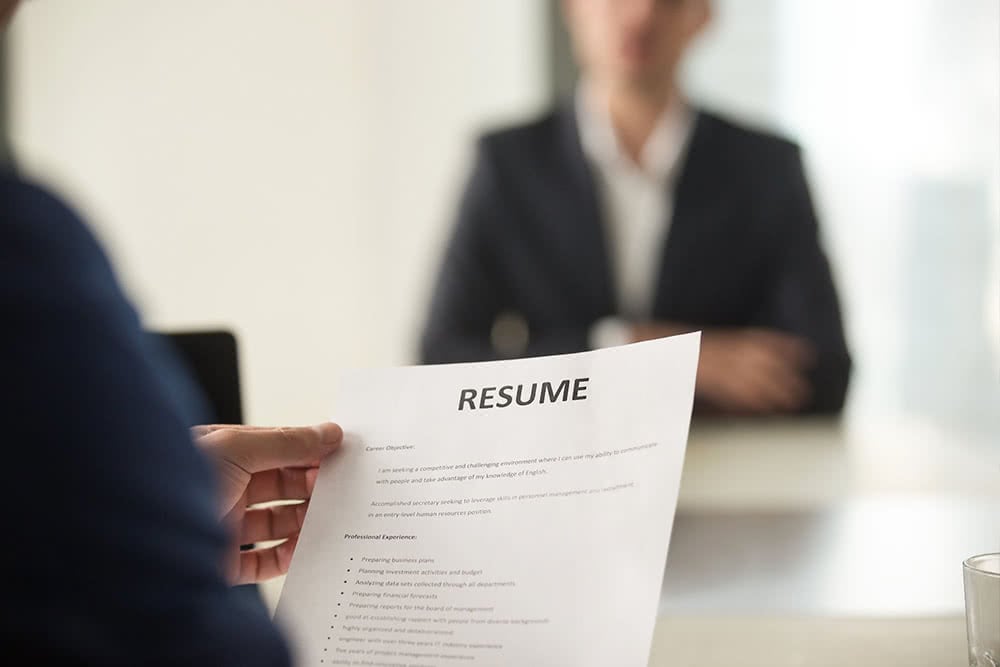 We make it easy. Upload your CV in order to register your details in our system. We will then review and be in touch when we find openings that match your qualifications and experience.

You can find out more about which cookies we are using or switch them off in settings.

This website uses cookies so that we can provide you with the best user experience possible. Cookie information is stored in your browser and performs functions such as recognising you when you return to our website and helping our team to understand which sections of the website you find most interesting and useful.

You can adjust all of your cookie settings by navigating the tabs.

Strictly Necessary Cookie should be enabled at all times so that we can save your preferences for cookie settings.

If you disable this cookie, we will not be able to save your preferences. This means that every time you visit this website you will need to enable or disable cookies again.